This production of Shakespeare’s Othello takes place in a time and place not unlike London of the mid 1980s, when finance and commerce boomed, allowing men to gain status, respect and pride through battle on the trading floor.

Here, the Moor is a corporate raider, tasked by the chairman of his Venetian company to oversee a takeover of a failing business in Cyprus, amidst a bidding war with a Turkish corporation. Iago, a chief strategist with years of service to her name, is passed over for a lucrative promotion in favour of the inexperienced Cassio, and in retaliation plots to undermine both Othello and Cassio.
When the delegation from Venice arrive in Cyprus, they find the takeover deal already approved. With nothing to do but languish in their luxury hotel until the deal is completed, Iago seizes the opportunity to put her scheme into effect.

The production meets at the intersection of war and trade, where aggression and tactics mean as much to day traders as they do to generals. Action is punctuated by the vices of Thatcher’s City of London, with drug and alcohol abuse a standard element of daily business life. Issues of race and sexuality amidst this fiercely patriarchal subculture come to the fore, showing how despite the passage of time or the changing of customs, between slighted egos and greedy empires, war never changes. 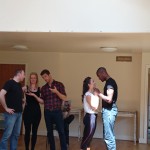 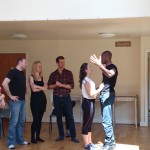 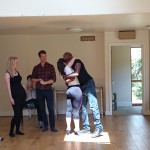 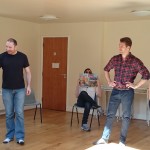 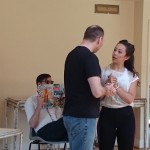 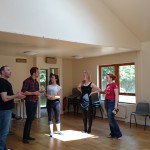 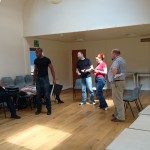 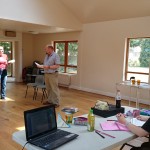 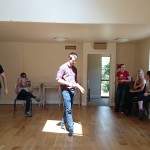 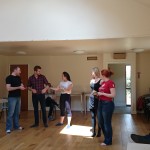 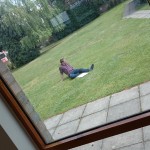 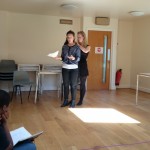 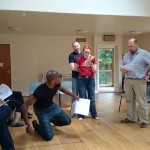 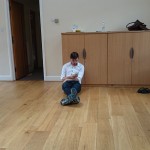 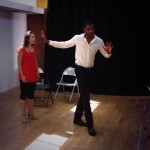 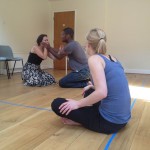 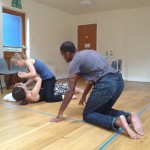 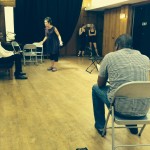 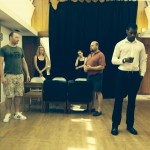 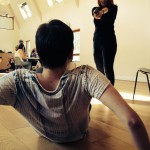 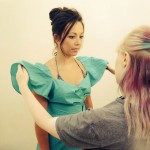 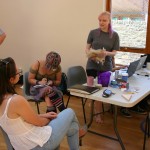